Symbolization: Jesus, the Wisdom of God

Jesus IS the Wisdom of God.

For the message of the cross is foolishness [absurd and illogical] to those who are perishing and spiritually dead [because they reject it], but to us who are being saved [by God’s grace] it is [the manifestation of] the power of God. 19 For it is written and forever remains written,
“I will destroy the wisdom of the wise [the philosophy of the philosophers],
And the cleverness of the clever [who do not know Me] I will nullify.”
20 Where is the wise man (philosopher)? Where is the scribe (scholar)? Where is the debater (logician, orator) of this age? Has God not exposed the foolishness of this world’s wisdom? 21 For since the world through all its [earthly] wisdom failed to recognize God, God in His wisdom was well-pleased through the foolishness of the message preached [regarding salvation] to save those who believe [in Christ and welcome Him as Savior]. 22 For Jews demand signs (attesting miracles), and Greeks pursue [worldly] wisdom and philosophy, 23 but we preach Christ crucified, [a message which is] to Jews a stumbling block [that provokes their opposition], and to Gentiles foolishness [just utter nonsense], 24 but to those who are the called, both Jews and Greeks (Gentiles), Christ is the power of God and the wisdom of God. 25 [This is] because the foolishness of God [is not foolishness at all and] is wiser than men [far beyond human comprehension], and the weakness of God is stronger than men [far beyond the limits of human effort].

Verse 24 reads “Christ is the power of God and the Wisdom of God.” Let’s look around the Bible and examine what it says about TRUE Wisdom, God’s Wisdom, and how it connects with Jesus Christ.
Jesus has always been even before the beginning of time. Kind of an odd thing to comprehend, right?! I remember when I was younger, I would think about how God has always existed and I just couldn’t fully comprehend HOW that can be because all things have a beginning and an end. All things except God! I still wonder and ask Him what the heck was He doing all that time before He decided to create this world?!?!
Anyhow, Jesus has always been, as well. The beginning of John states this.

Jesus is the Word of God as well. God’s Word, the Bible (specifically think of the OT) literally is a foreshadowing of Jesus Christ; it points directly to Him. In other words, Jesus is the manifestation of God’s Word.
It makes sense how Jesus was there during creation; how did God create the earth and all that we see? By His spoken WORD!! In Genesis 1 each day of creation began with “Then God SAID..”

Then God said, “Let there be light”; and there was light.

Then God said, “Let there be a firmament in the midst of the waters, and let it divide the waters from the waters.”

Then God said, “Let the waters under the heavens be gathered together into one place, and let the dry land appear”; and it was so

And so on….
Also, in the same chapter, God reveals Himself as being more than one entity by referring to Himself as US.

Then God said, “Let Us make man in Our image, according to Our likeness; let them have dominion over the fish of the sea, over the birds of the air, and over the cattle, over all the earth and over every creeping thing that creeps on the earth.” 27 So God created man in His own image; in the image of God He created him; male and female He created them

One last verse to show you how Jesus was there in the beginning that is also in John where Jesus literally says so in His prayer to God:

And now, O Father, glorify Me together with Yourself, with the glory which I had with You before the world was.

So all of that to show you that creation was made by God’s Spoken Word as well as His Wisdom!

Proverbs 3:19-20 NIV:
By wisdom the Lord laid the earth’s foundations,
by understanding he set the heavens in place;
20 by his knowledge the watery depths were divided,
and the clouds let drop the dew.

Psalm 104:24 NIV:
How many are your works, Lord!
In wisdom you made them all;
the earth is full of your creatures..
By His WORD and His WISDOM He created all things. Jesus was directly involved with creation.

In Proverbs, Wisdom is referred to as Lady Wisdom. It is interesting to read it in this context as Wisdom being a living being. It does help paint the picture of how Jesus is the Wisdom of God.

Proverbs 3:13-18 NIV:
Blessed are those who find wisdom,
those who gain understanding,
14 for she is more profitable than silver
and yields better returns than gold.
15 She is more precious than rubies;
nothing you desire can compare with her.
16 Long life is in her right hand;
in her left hand are riches and honor.
17 Her ways are pleasant ways,
and all her paths are peace.
18 She is a tree of life to those who take hold of her;
those who hold her fast will be blessed.

Here we see some very important characteristics about Wisdom. In verse 13-15 those who find Wisdom are blessed, it is more valuable than silver and gold, more precious than rubies and our desires can’t compare. All of that directly relates to when we find Jesus. If we seek Jesus out, just as this Proverb tells us to seek the Wisdom of God, we will find Him. Finding Jesus is the TRUE fulfillment of our soul’s desire.

Revelation 2:7 NIV
Whoever has ears, let them hear what the Spirit says to the churches. To the one who is victorious, I will give the right to eat from the tree of life, which is in the paradise of God.

The final thing I will share with you about Wisdom can be found in Job. There is SO MUCH about Wisdom in the Bible that I want to encourage you to dig deeper into this topic! It’s fun!

Job 28:20-22 NIV:
Where then does wisdom come from?
Where does understanding dwell?
21 It is hidden from the eyes of every living thing,
concealed even from the birds in the sky.
22 Destruction and Death say,
“Only a rumor of it has reached our ears.”

That last verse Destruction and Death have only heard Wisdom as rumor. In other versions Destruction is called Abaddon (which means the place of destruction).
WHO has the keys to Death and Hades according to Revelation? JESUS CHRIST!!! Here we read John’s vision of Jesus and he falls on the ground. Christ touches him to comfort John and reveals who He is, the holder of the keys, the Wisdom of God!

Revelation 1:18 NIV:
18 I am the Living One; I was dead, and now look, I am alive for ever and ever! And I hold the keys of death and Hades.

1 thought on “Symbolization: Jesus, the Wisdom of God” 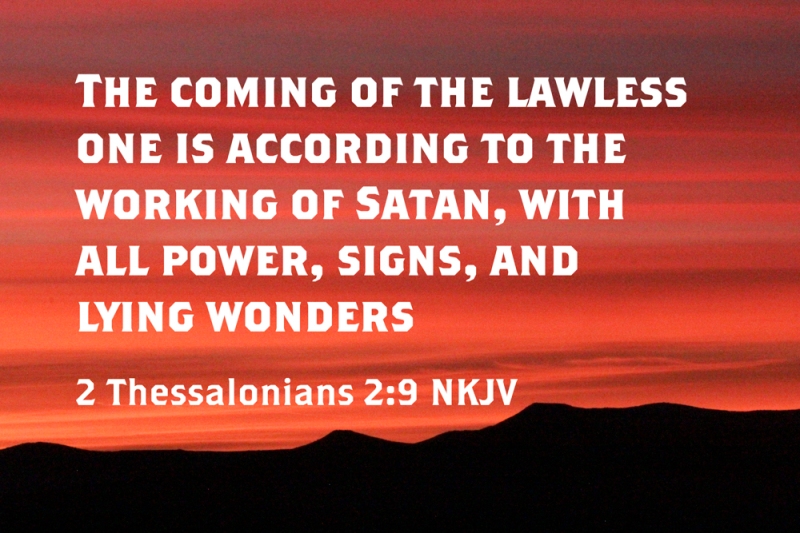 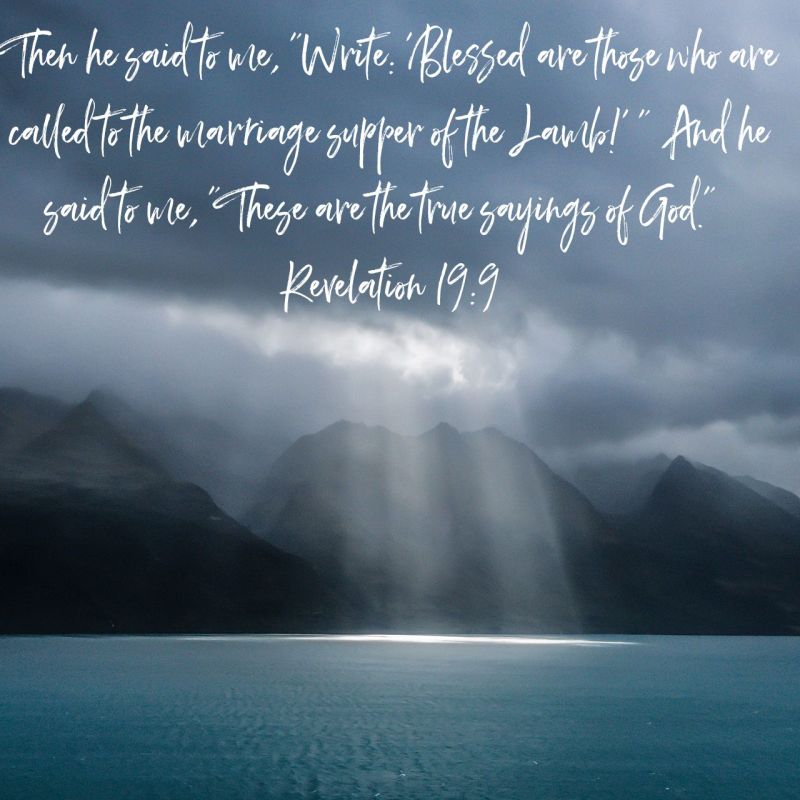