Symbolization: The chest on the right side of the Altar

Original Entry Date 12/27/2013: If you’ve been following my blog for a bit you know how I love to point out the parts that foreshadow Jesus in the Old Testament!

And you shall know the truth, and the truth shall make you free.”

You may have guessed by now that we will be looking for Jesus in the Old Testament!
When you think about it though, He is ALL throughout the Old Testament. Naturally, this makes sense because He is The Word that became flesh and dwelt amongst us.
Even in the smallest bit of detail, you can find Him.

We will be reading a portion of 2 Kings 12, the rule of Joash.

2 Kings 12:1-3: In the seventh year of Jehu, Joash became king, and he reigned in Jerusalem forty years. His mother’s name was Zibiah; she was from Beersheba. 2 Joash did what was right in the eyes of the Lord all the years Jehoiada the priest instructed him. 3 The high places, however, were not removed; the people continued to offer sacrifices and burn incense there…

Keeping the high places of idol worship is equivalent to being born again in Christ Jesus but not actively working towards Walking in the Spirit. This is due to mediocre teachings in the church that water down the true message of obedience in an attempt to prevent offense. A lot of people love Jesus, but don’t want to give up things of the world. It is so important to read the Word every day and pray as to build a true understanding of what Jesus has called us to do.

Imagine that, the King commanding the priests to retrieve money for the purpose of rebuilding the Temple of God and after 23 years the Temple had not been rebuilt. It doesn’t say exactly why but it seems that the priests were not following through with the Kings command to begin rebuilding the Temple. Twenty three years prior they proclaimed obedience to the king’s command but walked off, became stagnant in their efforts and no change was made.
This ties in to the unchanged life of a Christian who fails to understand the command that has been given to them. Without faith, there is no action. Without action, there is no change.

Remember, the temple is our body, where Christ resides.

23 years of idleness amongst the priests but then things change when a chest is placed on right side of the altar.

13 The money brought into the temple was not spent for making silver basins, wick trimmers, sprinkling bowls, trumpets or any other articles of gold or silver for the temple of the Lord; 14 it was paid to the workers, who used it to repair the temple. 15 They did not require an accounting from those to whom they gave the money to pay the workers, because they acted with complete honesty. 16 The money from the guilt offerings and sin offerings[c] was not brought into the temple of the Lord; it belonged to the priests.

The wooden chest placed on the right side of the altar is a symbol of Jesus Christ. A wooden chest (wood represents humanity and how Christ came down in human form.) with a hole bored into it. The hole being bored into it the lid reminds me of how Jesus was stabbed in the side with a spear while he hung on the cross. Also by placing the chest on the right side of the altar signifies how His obedience to the cross has put Him in a place of honor. Read this snippet:

“What is the significance of the right side in the Bible? The right hand of God (Dextera Domini “right hand of the Lord” in Latin) or God’s right hand may refer to the Bible and common speech as a metaphor for the omnipotence of God and as a motif in art. In the Bible, to be at the right side “is to be identified as being in the special place of honor”.” 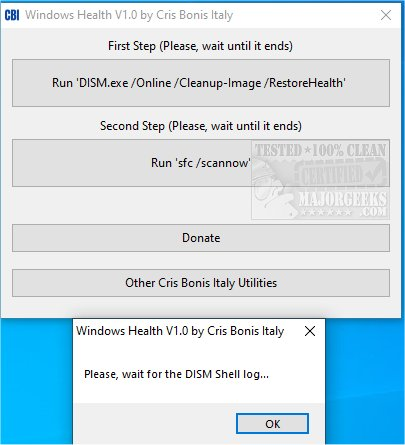 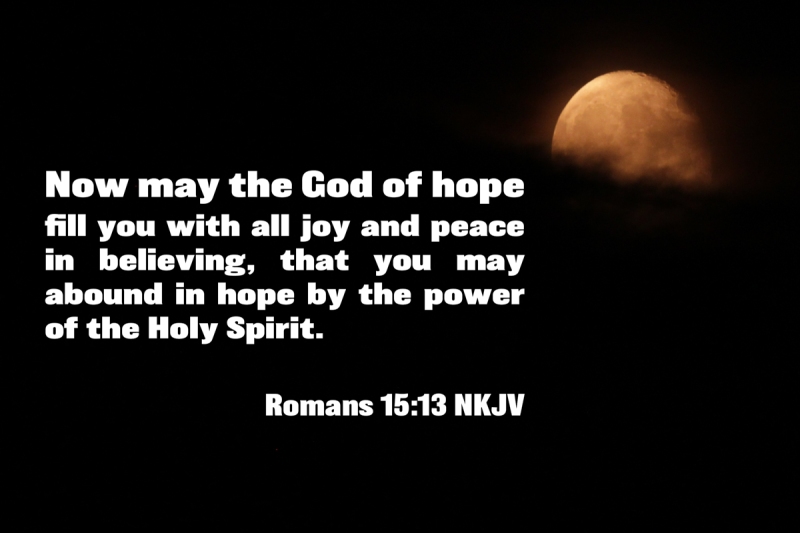 Join 56 other subscribers
Follow Baptize My Heart Lord on WordPress.com